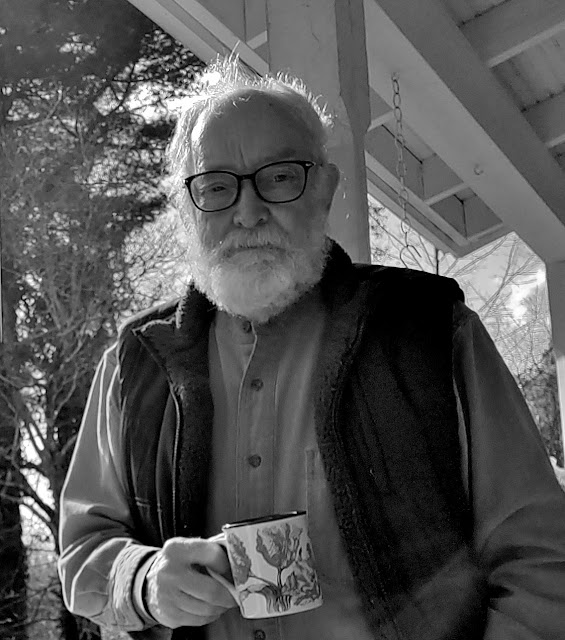 The plan was to retire from fiction when I turned eighty and become a poet. Instead, I've started writing another novel. I try to write at least a page a day. Some days I write ten pages. Most days, though, I write one or two. Usually I rewrite each one several times over before it turns me loose. That can take several hours or several days, in which case, my writing quota for the week is scrapped.

Writing a novel is like tending a garden. One doesn't do it in order to be finished. One makes a story the same way one takes a hike, not to experience the arrival but to savor the going. If a story isn't fun while I'm writing it, it won't be fun while you're reading it.

I've never self-published any of my books. I'd rather spend that time writing another story. At four score years, I have more stories in my head than I will have time to write. I do take time off to read. Writers should read a lot in order to see all the mistakes to avoid when they write for themselves. It is true, as has often been said, that a novel is a long stretch of prose that has something wrong with it. 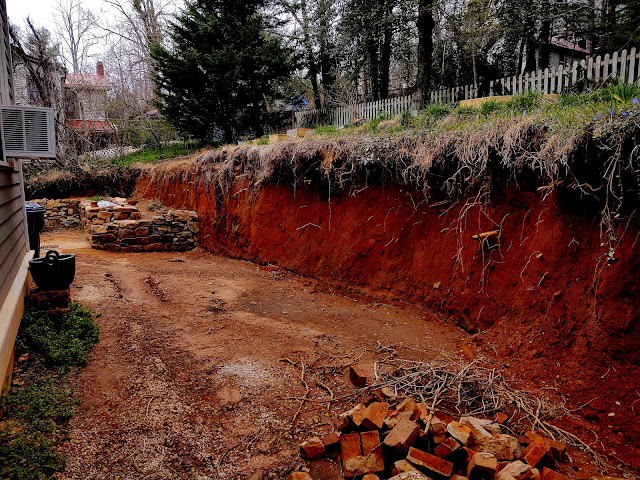