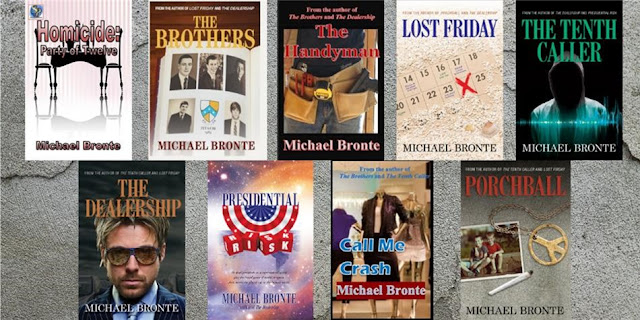 I discovered Michael Bronte's novels through our publisher, Solstice Publishing. Recently, we've been exchanging emails about his work. A distillation of that conversation follows below. 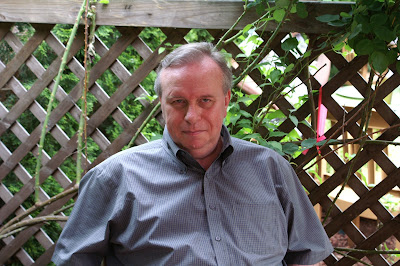 hm.  Michael, can you tell us a little bit about your latest book?

MB. Homicide: Party of Twelve takes us to Jersey City where the boss of Chez Alain restaurant has just been gunned down in a drive by shooting. Frankie Fortunato, a hardworking server, moves up to become the new manager. New Jersey State Police Detective, Matt Klimecki, catches the case and leans heavily on the restaurant's employees to help solve it, including Frankie and his girlfriend, Gabby D'Angelo, who also works at Chez Alain. The plot twists and turns as Frankie struggles to please the owners and reopen the restaurant, while also dealing with the opposing forces of gun-running criminals and the authorities who are trying to catch them.

hm. What has drawn you to write in this particular genre?

MB. I’ve always enjoyed reading suspense, thriller, and mystery type stories. I like to see how other authors structure their plots to have the multitude of elements they throw in at the beginning of the story work into a single climax at the end. To me, that’s what makes a good book, and I enjoy the challenge of being able to put complex stories together and keep the reader guessing.

hm. When did you decide you are a writer? What awakened you to your calling?

MB. I didn’t decide I was a writer really until I started getting reviews. Until someone independent who is not a relative or a friend evaluates your work, you are a hobbyist as opposed to a writer, in my opinion. When I started getting good reviews from total strangers, I started to consider myself a writer.

hm. Who are the writers that have most influenced your work?

MB. I like a number of popular mass market suspense/thriller writers like Michael Connelly, Nelson DeMille, and others, but I can’t say they’ve really influenced my work except how they tell the story to keep you turning pages. The good writers all do that, so I guess it’s a multitude of writers who’ve influenced me.

hm. What books are you reading right now?

MB. Currently, I pick books from authors I’ve not heard of—and there are many of them— to see how their style and story-telling ability compares to the really popular fiction authors, and of course to my own writing. The last two books I’ve read are The Solomon Effect by C.S. Graham, and Stop Me, by Brenda Novak. There are a lot of really good writers out there.

hm. What is your favorite of the books you've read?

MB. Sorry, I can’t say that I have a favorite book. There are too many to classify one as my favorite.

hm. Who is your favorite character in your own books?

MB. That’s like asking which of your own children is your favorite. As an author, you have to love them all or you can’t relate to them when you’re writing. I like Carmen Madrid in The Dealership, and I also like Harry Curlander in The Brothers. All my heroes are just everyday people, sometimes from not very sophisticated backgrounds who rise to the occasion and face down the bad guys.

hm. Are you working on any new projects?

MB. Yes. I was really captivated with a book I just read titled City of Girls, by Elizabeth Gilbert, really intrigued with how the ENTIRE BOOK was the main character’s answer to a question she received in one-page letter at the beginning of the book. I’d never seen an author do that, and I thought I’d use the same structure in the book I’m working on now.

hm. Do you have a regular writing routine?

MB. I try to write first thing in the morning which is when my brain seems to be the most productive. Lately, however, I’ve found myself using up that time doing publicity work and bouncing around on social media sifting through all the bullshit in order to find something worthwhile to publicize my books, website, etc. That’s how I found you.

hm. Any advice for new writers?

MB. Yeah. I have a couple of pieces of advice. First, learn your craft. There’s the plot and the characters, and it all has to work. And then there’s the technical part of writing like sentence structure, punctuation, editing, etc. Nothing is more annoying than reading something with misspelled words, typos, or other glaring errors. Second, be prepared for a lot of rejection, often from people who don’t know their ass from their elbow. Just because they have an opinion and post it doesn’t mean they know what they’re talking about. You know what they say about opinions. Third, unless you’re ready for a long hard slog, don’t start writing. It’s extremely hard to stand out. You’ve got to have a tremendous amount of inner drive to be able to withstand all that.

Get his new novel, Homicide, Party of Twelve, here. 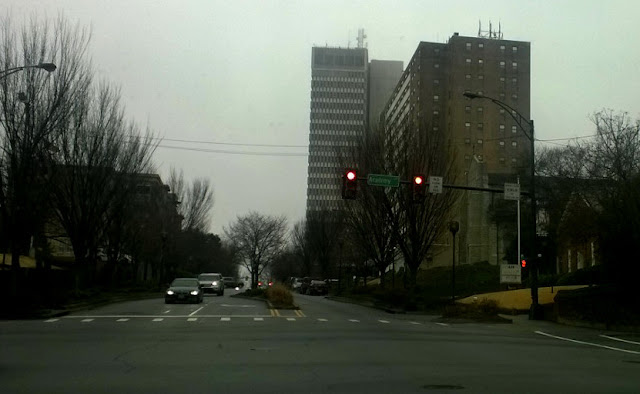